By 1800, Dover soon took its place as a leading association, providing key leaders for the Baptist General Association of Virginia that organized in 1823.  Even during those early years Dover included congregations representing the ethnic variety of the region, reaching as far as Maryland.  We have a history of working with various believers in Kingdom causes.

In the early 1830s, the Campbellite or “Reformation” movement found Dover Association dealing with problems of doctrinal compromise by advising the churches to exclude the disaffected members.

After 1835, Dover exhibited a new unity and experienced rapid growth.  In the ensuing years Dover has released churches from membership to form new associations, among them, Rappahannock, Hermon, Peninsula and Richmond. 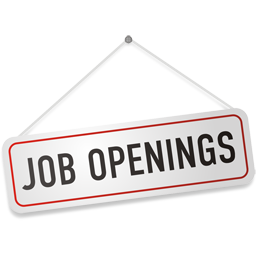